The event attracted many individuals from Turkish residents, professionals, students, scholars and business people as well as the Somali officials who would especially like to thank to the Republic of Turkey on behalf of Consulate General Fatih Yildiz about the recent fundraising and support for Somali relief efforts led mainly by Turkey.

During the night, people around a hundred, enjoyed tasty Turkish food, sincere talks and discussions.

TASO thanks to the Consulate General Mr. Fatih Yildiz and his wife, Nesrin Yildiz for their visits in the Midwest.

no images were found 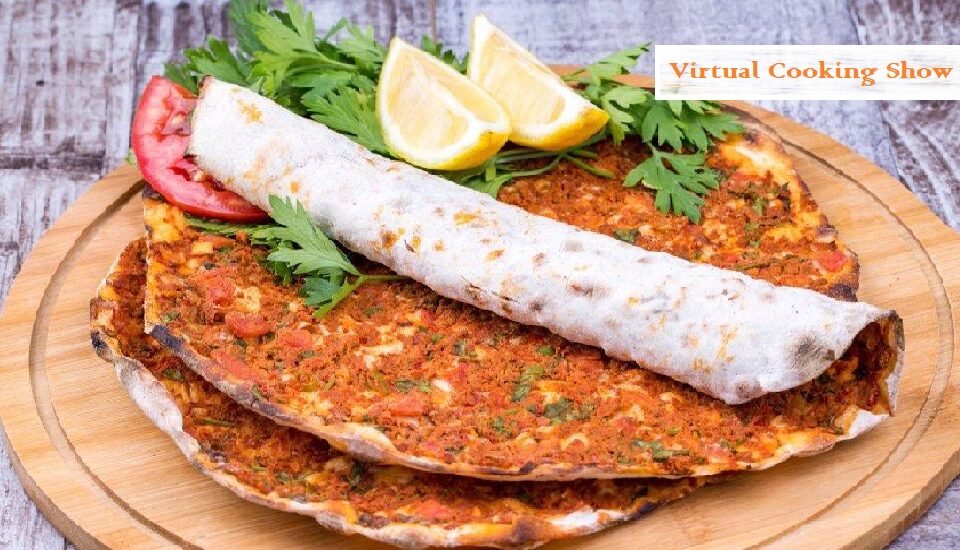